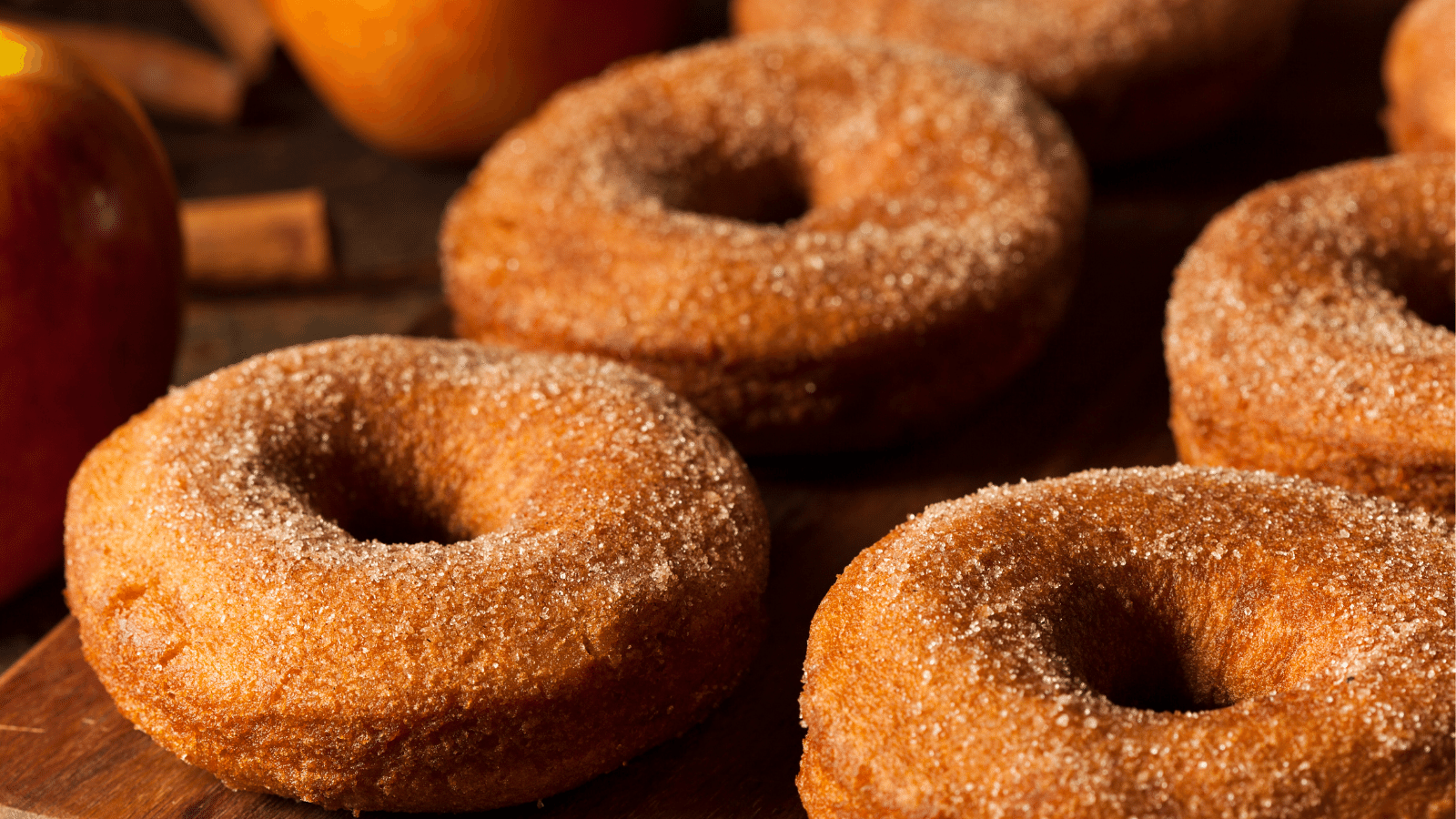 Beer has long been an additive to cooking recipes like chili and bread. But how about adding it to other drinks or desserts? Expanding flavor profiles on fan favorites by featuring beer-infused drinks and desserts is a trend that's taking off.

There are many options from which to choose - the possibilities are nearly limitless when it comes to these drinks and foods. Let's take a brief look at just a few of them.

Beer-Infused Trends for the Sweet Tooth

Including beer with other drinks isn't new. The shandy has been a staple in British life for over 150 years, and in Germany, it's not uncommon to mix beer with sodas like Sprite or even Coca-Cola. What's new are some of the combinations being used. From drinks similar to a frappuccino with beer to ciders mixed with mojito syrup, the combinations are endless. There are even beer slushie bars popping up.

It's not just about the drinks, though. Combining beer with sweet treats is also on the rise. Beeramisu, bread pudding, and cheesecake are all popular desserts served in breweries and restaurants that include beer. One nostalgic dessert that's taken up a notch with beer is hard cider donuts. Traditionally created with non-alcoholic apple cider, this updated version will surely be a hit when it starts to get chilly outside.

An owner of a pub or restaurant who wants to tap into a different sort of audience would find it well worthwhile to look outside of the current offerings with beer-infused alternatives. How can you enhance a root beer float? By adding in some hard root beer for a bit of a kick, or even serve a pastry stout beer float. What's a great alternative for seasonal smoothies? It's a good idea to think about adding in cider, malt beverages, and some other things that would blend well with the drinks.

Guests will spread the word by talking to their friends, family, and co-workers about the enjoyable experience and the new offerings. You also can encourage them to share the news on their social media pages, tagging you for a special promotion. This will help build a unique and modern experience that people will love and keep returning to.

Bar and restaurant owners can increase beverage profits by using Beer Math. By helping increase storage abilities by up to 40 percent, Beer Math helps ensure bars, restaurants, hotels, casinos, and breweries have enough supply -- and diversity -- of the beers customers are looking for.

In one of our case studies, a client had 42 taps and 95 kegs in their cooler. The company assessed their setup and learned they were holding 30 more kegs than they needed. This meant they ordered up to an additional $4,500 in beer per week that wasn't getting consumed. With Beer Math, they could find exactly how many kegs they needed to reduce spending and increase profits.

Is your beverage business ready to discover how Beer Math can help your bottom line? Click below to learn more.

Keg rooms need to be well-organized, clean, and efficient. At the end of the day, a good website...
Read More

Why The Shape Of Your Beer Glass Matters

Many people are looking for a way to enhance their beer drinking experience. Others want to make...
Read More

The Impact Of The Russo-Ukrainian War On The Beer Industry

Globally, the last three years have been challenging, to say the least.  With a global pandemic,...
Read More